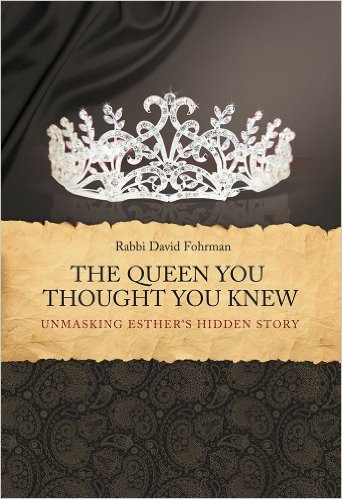 THE QUEEN YOU THOUGHT YOU KNEW
Unmasking Esther’s Hidden Story

The Book of Esther can easily masquerade as a child’s tale. There’s a villain who is out to hang Mordechai and murder his countrymen, a king who enjoys drinking and seems a bit naive, and there is a beautiful and noble queen. There are assassins, palace intrigue, and a climactic battle scene to boot. There’s even a happy ending. What more could you ask for in a good story for children?

The holiday associated with the book can seem childlike, too. Purim is celebrated with costumes, carnivals, and abundant merriment. Our kids (and adults too!) dress up as Esther, Mordechai, Haman, and Achashveirosh…or, these days Charlie Chaplin and Superman. Plastic hats, masks and scepters abound. Purim is the great holiday of make-believe.

All this make-believe, though, can have unintended consequences. Chief among them is the disheartening fact that we are likely to retain childlike views of Purim and the Book of Esther long after we’ve turned adults. How we view Mordechai and Esther and their struggle can easily remain as one-dimensional as the trimmings we use to impersonate these people in costume. [1]

Year in and year out we read the Megillah (the Scroll of Esther) — it’s contours are familiar and comfortable. When we reach what we think is the climax–i.e. Haman’s hanging– we pick up the pace of our reading and rush through the anti-climatic last three chapters.
As we do so, we wonder as Rabbi Fohrman says, “Why not just summarize it in just a few sentences?” But Rabbi Fohrman in his creative work unearths the hidden and shows us that we were looking for the climax in the wrong place.

Two of my favorite sections were Deja Vu All Over Again  and The Sound of Silence.
Deja Vu All Over Again  focuses on the connection between Esther, Judah, and Benjamin – revealing a theme of reparation and reconciliation that runs through the book of Esther.
In The Sound of Silence Rabbi Fohrman shows a parallel between the Story of Esther and the Torah portion that deals with a husband’s ability to annul the vows of his wife.

The Queen You Thought You Knew is a throughly enjoyable journey of questions, and Rabbi Fohrman supplies thought-provoking answers. If you enjoy an inside out, upside down look at Scripture that goes beyond a casual understanding, then this work is for you. 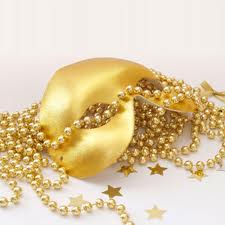 Chag Purim Sameach – a Happy Purim to all!

1. Rabbi David Fohrman, The Queen You Thought You Knew, pgs. 1-2