* It now costs more to entertain and amuse a child than it did to educate his father.

* An alarm clock is a mechanical device to wake up people who have no children.

* “When I was a kid, my mother always offered me two choices at dinner
– take it or leave it!” ~ Sam Levenson

* Sadie invited her son’s friend to stay for lunch. “Jake, are you sure you can cut your meat?” she asked after noticing his struggles. “Oh yes..” Jake replied happily, “We often have it this tough at home.”

* A first-grader recently proved how “with it” kids today really are. He slipped on the smooth steps of his school and badly skinned his knee. His teacher hurried over to help and said, “Remember, Sammy, big boys don’t cry.” Little Sammy replied, “I’m not gonna cry. I’m gonna sue!”

So, Moishe is driving in Jerusalem. He’s late for a meeting. He’s looking for a parking place and can’t find one. In desperation, he looks toward Heaven and says,

“HaShem, if you find me a parking place, I promise I’ll eat only kosher, and respect Shabbat and all the holidays!”

Miraculously, a place opens up right in front of him. He happily turns his face to Heaven and says, “Never mind! I just found one!”

A visitor to Israel attended a recital at the Moscovitz Auditorium. He was quite impressed wth the architecture and the acoustics. He inquired of the tour guide. “Is this magnificent auditorium named after Chaim Moscovitz, the famous Taludic scholar?”

“No,” replied the guide, “it’s named after Sam Moscovitz, the writer.”

“Never heard of him. What did he write?”

“A check,” replied the guide. 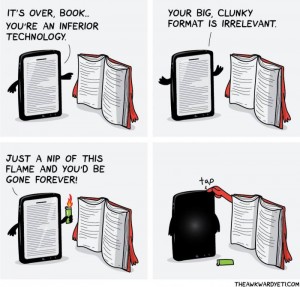 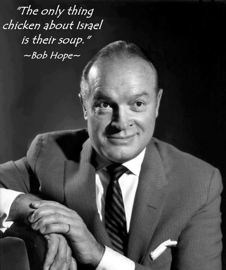 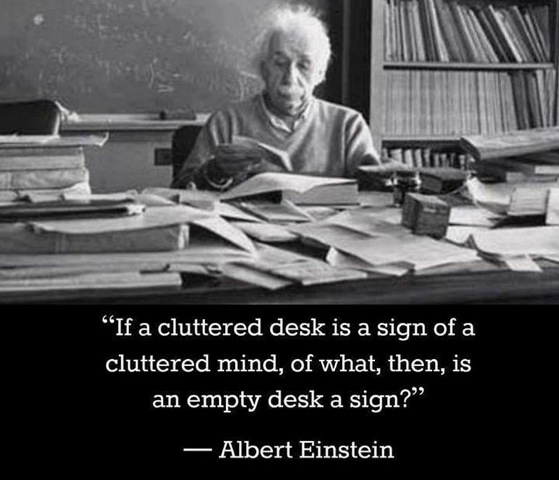 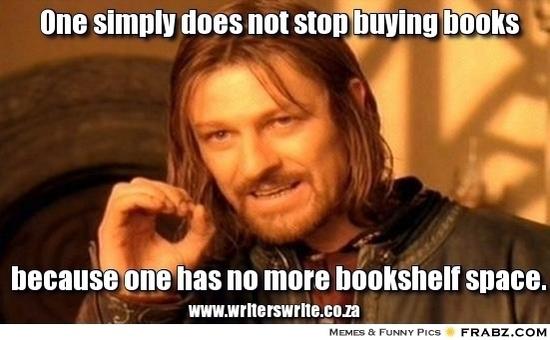 He must be Jewish! 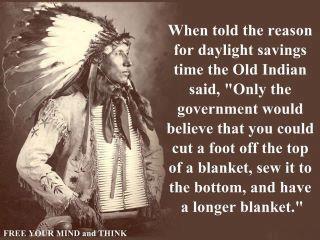 “Ma!” Ernie calls home, “I’m coming right over. I just got engaged to a wonderful woman.”
“Great,” his mother says. “Mazel tov; mazel tov!”
An hour later there is a knock at the door and the Yiddishe mama is shocked to see her young son standing next to a tall, lovely North American-Indian woman.
“Ma! Her name is Shooting Star and I’m changing my name to Running Water!”
“Pleased to meet you, ” his mother says, “you can call me Sitting Shiva!” 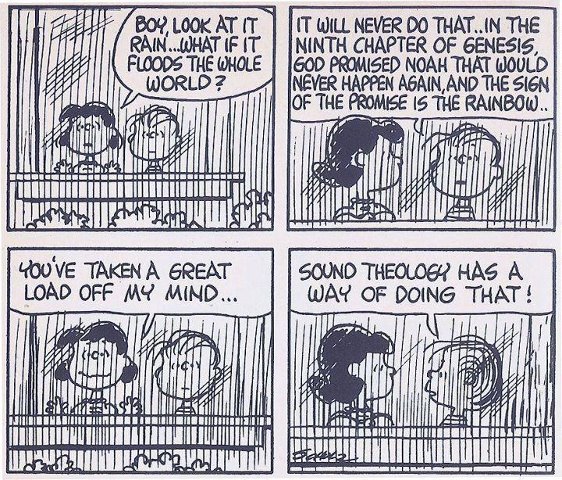 “I just made a twenty-four hour period,” God tells an angel.
“It will be half-dark and half-light, and it will keep repeating itself until the end of time.”
“Wow!” says the angel. “What are you going to do next?”
“Well,” God replies. “I think I’ll call it a day!”

There’s a lesson in here somewhere…

A dog runs into a butcher shop and grabs a roast off the counter.
The butcher, a humble, soft-spoken Jew, recognizes the dog as belonging to his neighbor, a lawyer.
So he calls his neighbor and gently inquires, ” If your dog stole a roast from my butcher shop, would you perhaps be liable for the cost of the meat?”
“Of course,” the lawyer replies, “how much was the meat?”
Rather embarrassed, the butcher shyly replies, “$7.98.”
A few days later he receives a check for $7.98 attached to a bill that reads:
“Legal Consultation Service: $250.00” 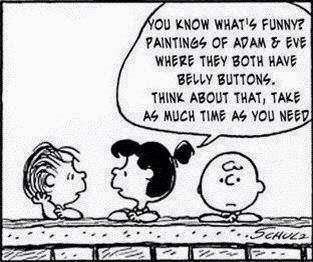