A BREATHER  – hopefully! Ceasefire declared – beginning 8:00 a.m. today (Tuesday, 5 August) Hamas fired heavy barrages of rockets at Jerusalem and the coastal region minutes before the start of the 72 hour truce. Iron Dome intercepted several incoming projectiles. IDF has withdrawn from Gaza but is keeping troops at the border on stand by. Previous ceasefires have been abused by Hamas and the IDF will be prepared to act in response to further attack on Israel.

Regarding the objective of destroying the vast tunnel network in Gaza, journalist, Ya’akov Lappin of the Jerusalem Post, reports: The IDF has destroyed Hamas’s flagship terrorism project: its network of tunnels that snuck into Israel. 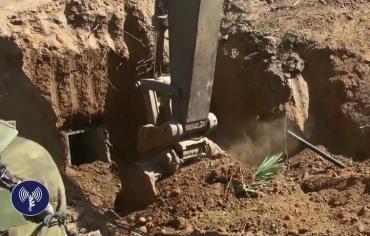 Many of the underground passages were designed to send heavily armed murder squads into Israeli communities and to attack army positions from the rear. They were filled with weapons, explosives and other equipment, enabling terrorists to enter a shaft in Gaza dressed in civilian clothing and emerge in Israel, disguised as IDF soldiers and equipped to inflict mass casualties.

In some of the larger tunnels, the army discovered motorcycles that Hamas had earmarked for speedy raids into Israel and subsequent retreats back into Gaza.

Despite very difficult fighting on the ground, which included Hamas cells using heavy rocket-propelled grenades, anti-tank missile and automatic rifle fire, and despite the painful price Israel has paid in lives lost, the army is very close to achieving this key goal of its offensive.

We mourn together with the families of the 64 soldiers who have been killed during the ground incursion and, in extreme gratitude for the ultimate sacrifice they made in defence of the country they loved as we all do, take comfort that their memories are a blessing. 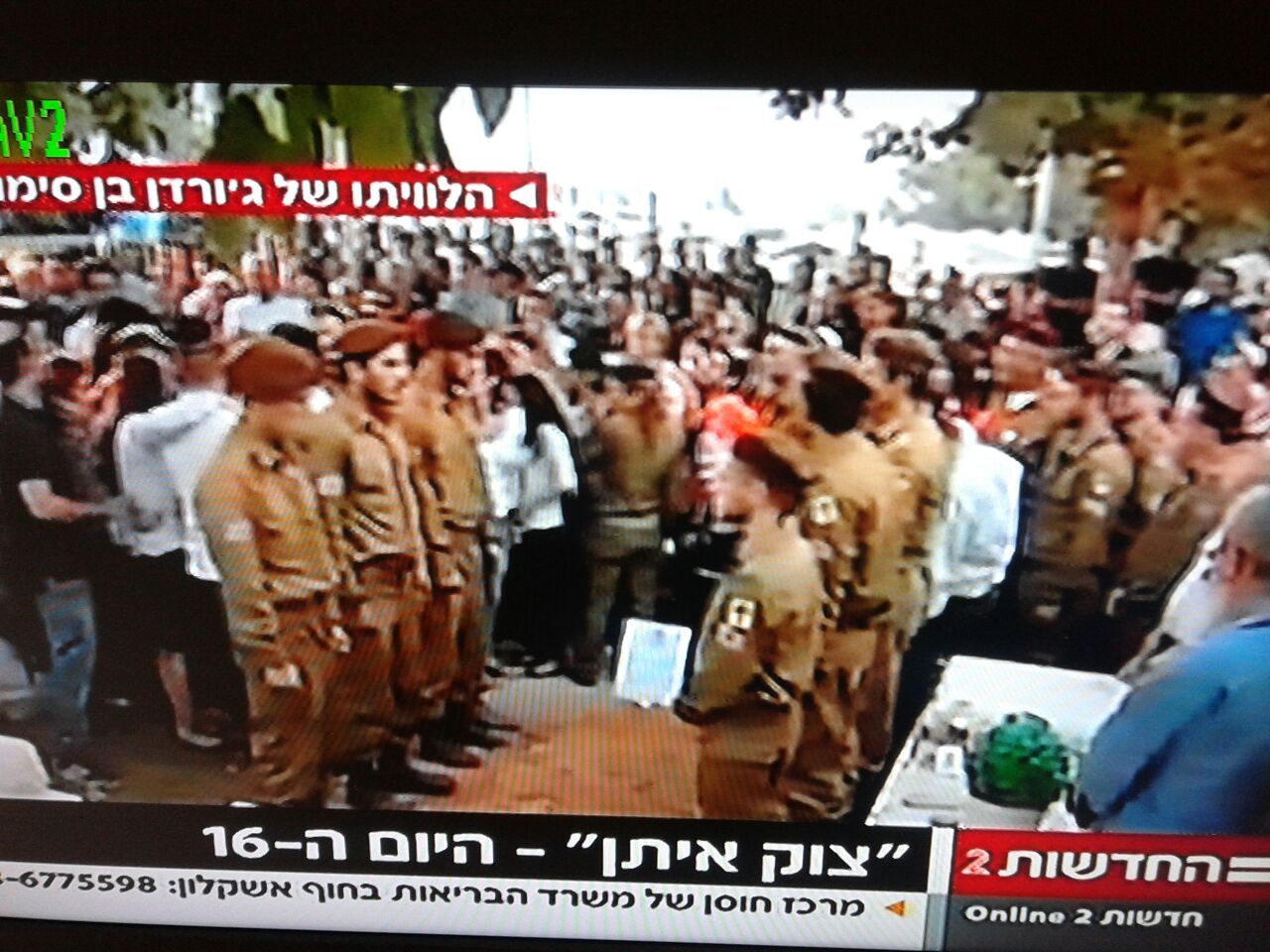 We pray too for refuah shlemah – swift and total healing – for the hundreds of wounded soldiers as well as for the innocents wounded in the fighting in Gaza.

We continue to pray for Divine guidance, wisdom and strength for Prime Minister Benyamin Netanyahu and Benny Gantz, Commander of the IDF, and Defence Minister Ayalon. And for G-d’s continued protection over all Israel. For His ultimate glory in all the earth. Amen. 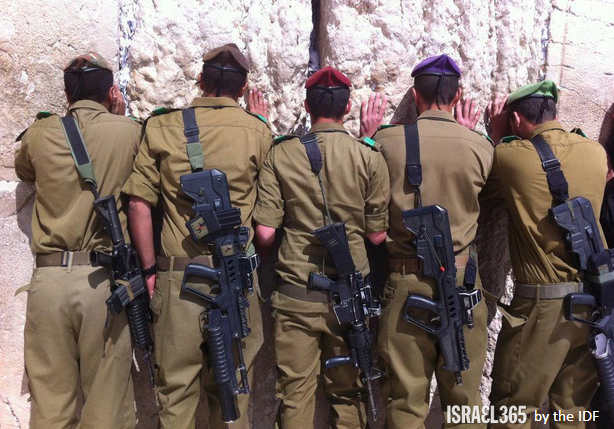 HEARTBREAKING NEWS: The IDF announced this evening that 13 Israeli soldiers from the Golani Brigade, (brown berets) an elite unit that always fights in the front lines of the battle, were killed overnight in Gaza between Saturday and Sunday (20th July).

The Golani, whose motto is Golani Sheli – My Golani – has the insignia of the olive tree, indicating that the ultimate goal of any defensive battle is the desire for peace.

FURTHER O.P.E (Operation Protective Edge) NEWS: This afternoon it was reported that the IDF struck 566 terrorist targets throughout Gaza since the start of the ground offensive on Thursday night. Over 50 targets have been hit on Sunday. They included 23 homes used as command and control centers, seven underground rocket launchers, six rocket launchers that contained medium range projectiles, and a Hamas tunnel. The IDF detained 22 terrorists prisoners, and they are being questioned.

Wounded IDF soldiers were brought from the fighting in Gaza to a number of hospitals across Israel on Sunday morning. The IDF is setting up a field hospital which will begin functioning at 8 p.m. tonight and is intended to serve injured Palestinians. The IDF said that will serve mainly women and children and will include a delivery room.

Please note that Hamas uses hospitals as shields for their terror bases – and no provision is made for attending to their own wounded.

And still the barrage of rockets continues over towns and homes in Israel.

See ‘The Jerusalem Post’ link on the right for ongoing up to the minute reporting.

You can also download the Red Alert App, which gives regular information of the rockets fired into Israel and the cities, towns and areas targeted. You can leave an encouraging message for Israel and the soldiers there if you would like to.

This passage quoted from an address given by Rabbi Porush in 1968 still rings true!

“In our immediate context we could in our imagination envisage a Middle East in which good will, mutual respect and harmony would prevail between the Jews and the Arab nations, initiating an era of peace and prosperity that would be a blessing to all.
We know that this is the constant aspiration and the constant yearning of Eretz Yisrael, and that Israel’s search for peace comes not only from practical considerations, but also from deep-seated convictions — the emblem of the Israeli army is characteristically a sword wreathed in an olive branch — and from the unshaken trust in the teachings of our prophets and the ideals of our tradition.”

~ Rabbi Israel Porush, in a talk delivered at the Great Synagogue in Sydney, one year after the Six-Day War in June 1967.

Please continue to pray, in accord with the Word of God,
for the peace of Jerusalem and all Israel.