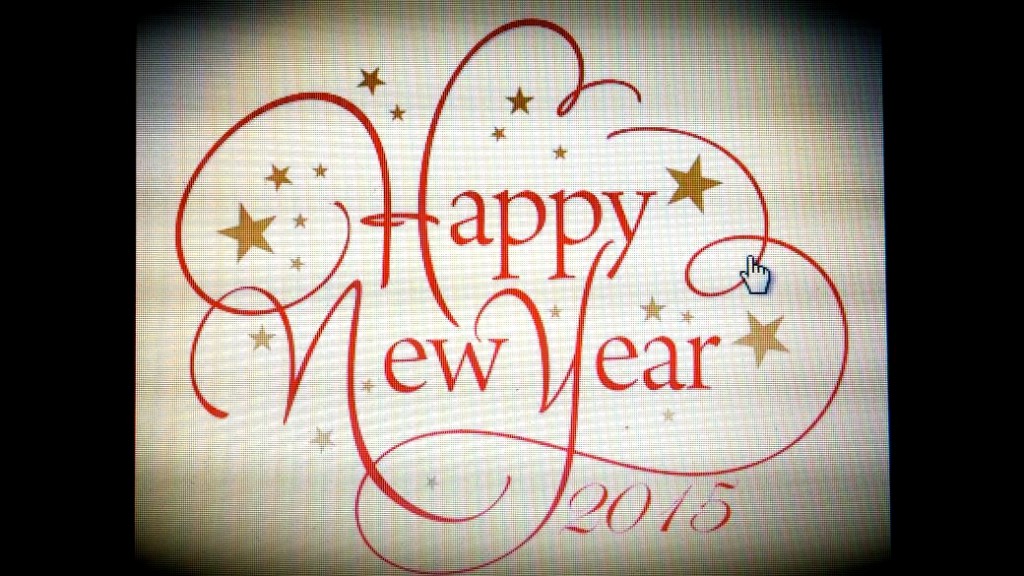 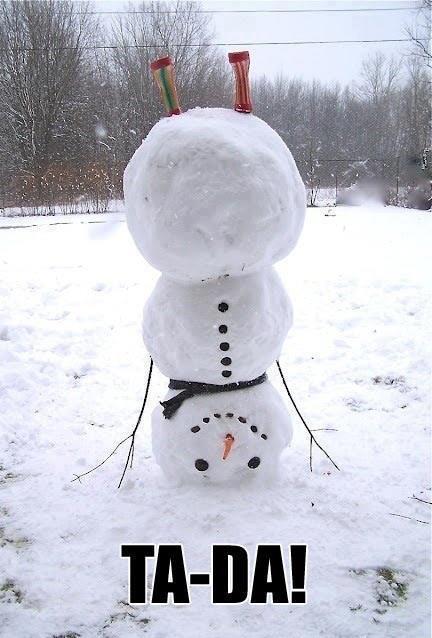 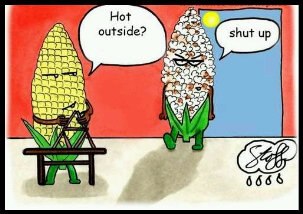 Gone with the wind…

A rabbi was walking down the street when, suddenly, a strong gust of wind blew his shtreimel [large round fur hat worn by some Eastern European Jews] off his head. The rabbi ran after his hat but the wind was so strong it kept blowing his hat farther and farther away. He just couldn’t catch up with it.

A young gentile man, witnessing this event and being more fit than the rabbi, ran after the hat and caught it. The young gentile man handed the hat over to the rabbi. The rabbi was so pleased and grateful that he gave the man twenty dollars, put his hand on the man’s head and blessed him. The young man was very excited about both the tip and the blessing. He decided to take his new found wealth to the racetrack. He bet the entire $20 on the first race that he could.

After the races the young man returned home and recounted his very exciting day at the races to his father. “I arrived at the fifth race,” said the young man. “I looked at the racing program and saw a horse by the name of Top Hat was running.The odds on this horse were 100-to-1. It was the longest shot in the field. After saving the rabbi’s hat, having received the rabbi’s blessing, gotten the $20, and seeing Top Hat in the fifth race, I thought this was a message from God. So, I bet the entire 20 dollars on Top Hat. An amazing thing happened. The horse who did not have the slightest chance, came in first by 5 lengths.”

“You must have made a fortune,” said the father. “Well yes, $2000. But wait, it gets better,” replied the son. “In the following race, a horse by the name of Stetson was running.The odds on the horse were 30 to 1. Stetson being some kind of hat and again thinking of the rabbi’s blessing and his hat, I decided to bet all my winnings on this horse.” “What happened?” asked the excited father. “Stetson came in like a rocket. Now I had $60,000!”

“Are you telling me you brought home all this money?” asked his excited father. “No,” said the son. “I lost it all on the next race. There was a horse in this race named Chateau, which is French for hat. So I decided to bet all the money on Chateau. But the horse broke down and came in last.” “Hat in French is Chapeau not Chateau you moron,” said the father.”You lost all of the money because of your ignorance. Tell me, what horse won the race?” The son answered, “A long shot from Japan named Yamulka.”

These days I ask myself… 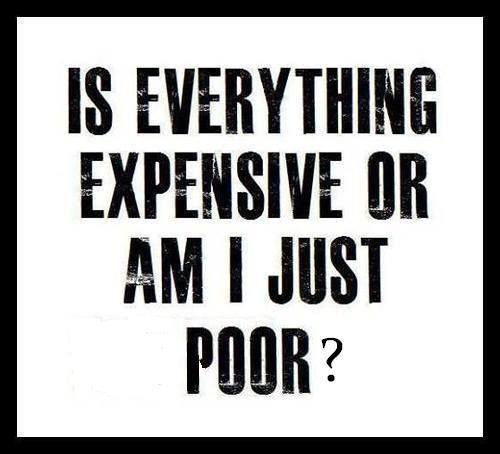 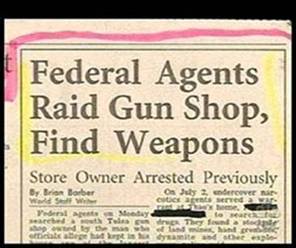 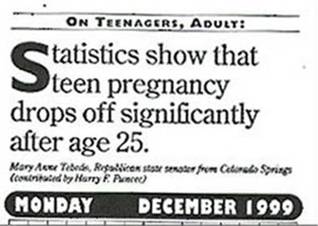 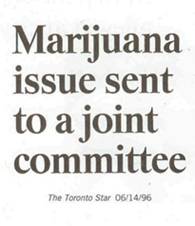 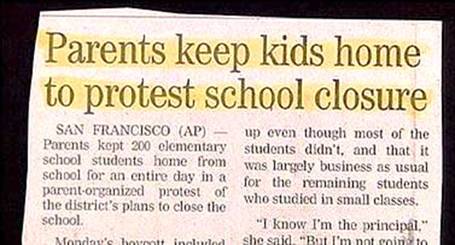 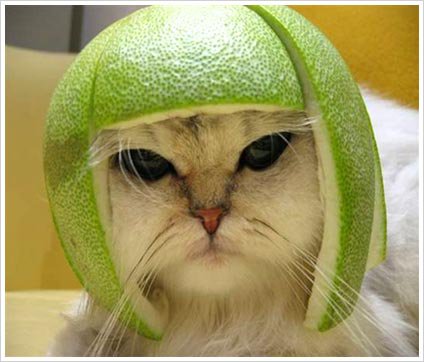 No trait is more useful in life that the ability to laugh at oneself – just as Abraham Lincoln was able to make fun of his not-so-handsome looks.

Once during a debate an opposing presidential candidate accused him of being two-faced. Replied Lincoln calmly: “I leave it to my audience – if I had two faces, would I be wearing this one?”

SERVICE WITH A SMILE

*  At a children’s summer camp next to a beach, the porpoises were so friendly they  swam into shore at dinner time. The cook used to announce dinner by yelling:
“Dinner! For all in tents – and porpoises!”

*   A little lad at the zoo asked the zoo-keeper why the giraffe had such a long neck.    “Well,” he replied, ” the giraffe’s head is so far from his body that a long neck is absolutely essential.”

*  “Do you want a room with a tub or a shower?” the hotel receptionist asked.
“What’s the difference?” the caller asked.
” Well,” came the patient response, “with a tub you sit down.” 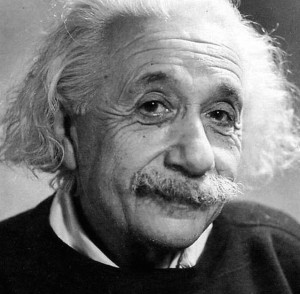 Albert Einstein ~ “When a man sits with a pretty woman for an hour, it seems like a minute. But let him sit on a hot stove for a minute and it’s longer than any hour. That’s relativity!”