The Liminal Space of Seeking and Gaining Perspective

What is a day, a moment, a word, a detail, a singular person, thought, action? What if I permitted it weight in my mind, see it for what it is, rather than my own estimation? What if I look at it through another’s eyes, to see it new through my own—another step away in order to come nearer? 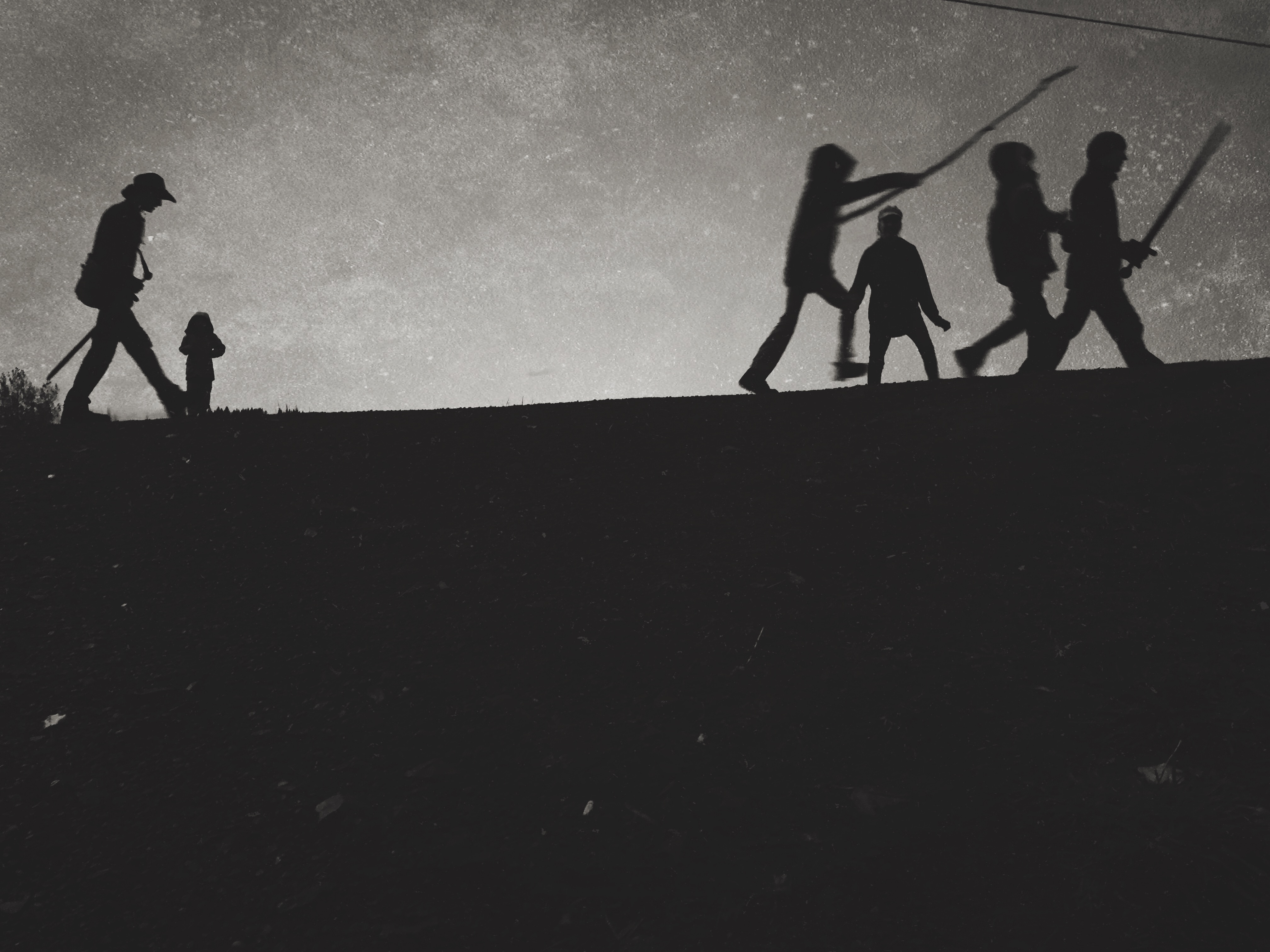 Some time ago, in hope to hold and redeem days, with the help of teachers, I began to count days in a way that was beyond me – by the lunisolar year of the Biblical calendar. I did the same with the Hebrew Tanakh, more often called the Old Testament. I wanted to hear and see the words not only in English but also in Hebrew. It’s been a slow and long journey learning a new language, but I still can remember the first step. It was meaningful and so I kept taking the next step because it only became more meaningful. Every new step further away, became another step closer.

The above Hebrew verse reads, Shir hashirim asher le Shlomo, “The song of songs, which is Solomon’s,” from Song of Songs 1:1.

It’s a short line and it keeps occurring to me lately how I want to minimize every short or small part of life to be even more minuscule than it already is. To stand in the tension of allowing a thing—a day, a moment, a word, a detail—to be what. it. is. small…but here and now, it can also become large, significant, worthy to be with. Something to be present to, to nurture, to look in the eyes of, to stop for.

In my productive and busy mind, “The song of songs, which is Solomon’s” did not at first seem worthy to be its own verse. Where is the rest of it, I wondered? But when my ears first heard only its beginnings in Hebrew, Shir HaShirim, (pronounced: sheer hasheereem) my attention was captivated. It became lovely in its own right. Then I realized …that is the gift.

We need meaning. Us, the ones quick to move through our days, our precious moments, searching for meaning, while all at the same time missing what stands before us.

What would happen if we started here, simply knowing the small matters? I matter, you matter, this moment matters. What if we released some old darlings we cling to – which we know we could only ever hold with one hand, in order to fully take hold, with two hands, now, the reality that is sweet and good, but that we can only know through the action of letting go?

Holding things with one hand lends the illusion of greater ability, wider reach. But a singular thing treasured, known, seen and recognized with two hands is a truer world at our fingertips. Hold loosely, hold faithfully, for the devotion we hold with imbues much worth. 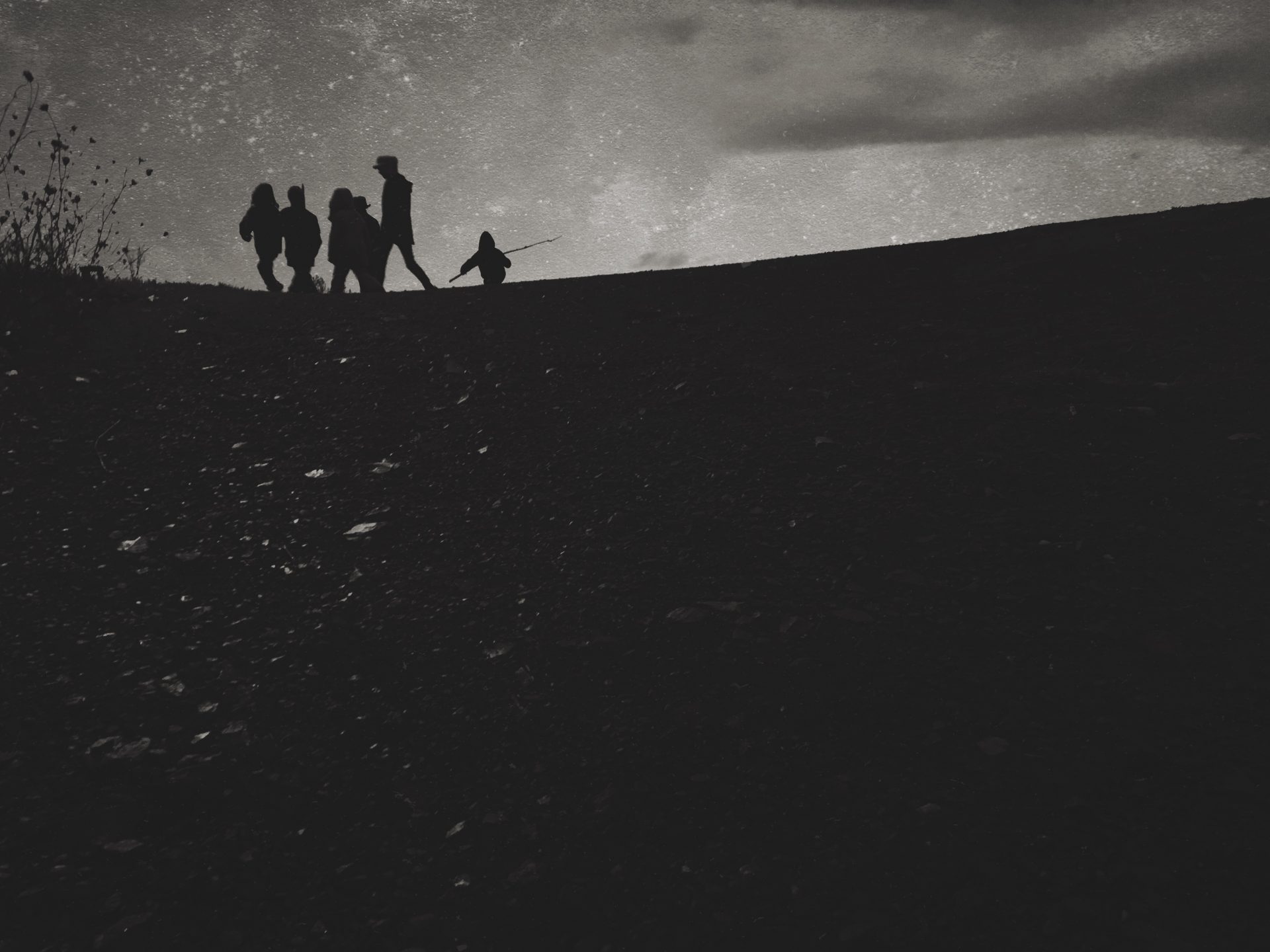 Perspective is key. Sometimes I have found I am able to get a better grasp of something when I come to it from an unfamiliar angle. Sometimes I have to walk away to see a thing in front of me. Over four months have passed since I began this writing and let it sit awhile in my drafts folder. What have I learned as I attempted to more gently practice these words rather than simply write them? Love is patient, even though sometimes that looks like a long fight in the same direction.

May you know the Eternal One’s blessing and keeping, may You know Heaven’s smile upon you, and graciousness toward you.  As you traverse through the liminal space of seeking and gaining perspective, may you know the wholeness imbued upon you by Your Maker the day you were formed.

“For God is not always silent, and man is not always blind. His glory fills the world; His spirit hovers above the waters. There are moments in which, to use a Talmudic phrase, ‘heaven and earth kiss each other’; in which there is a lifting of the veil at the horizon of the known, opening a vision of what is eternal in time.” 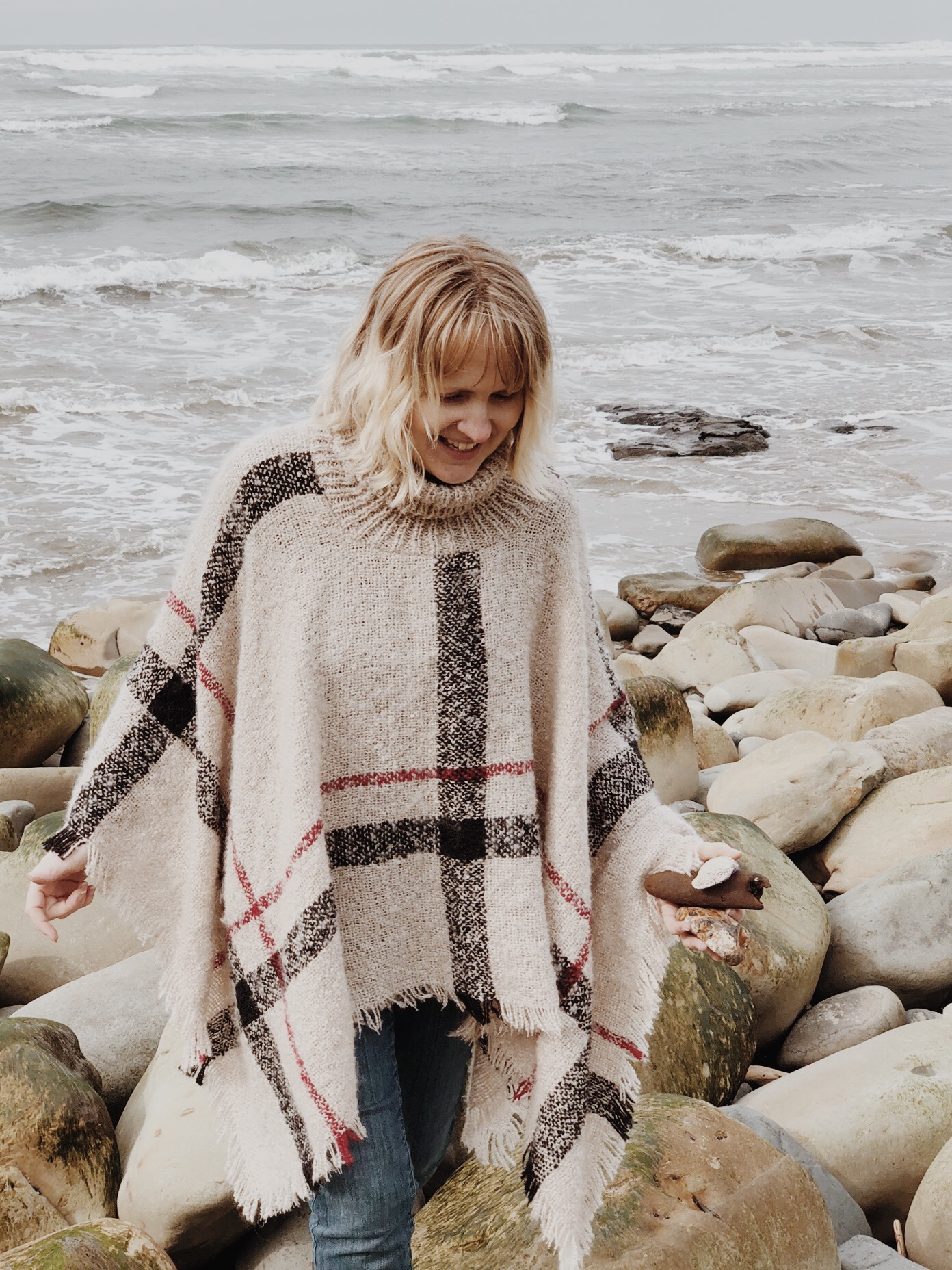 Hello! I’m Raynna, and I’m glad you’re here. Say hello in the comments and tell me something about you? For instance, have you experienced “heaven and earth kissing each other,” the lifting of the veil, birthing new perspective and understanding within you?

Have you minimized small steps (like I have) that feel like you may be going in the opposite direction, but later found brought greater perception?

You can read more of my writings at www.raynnamyers.com

4 thoughts on “The Liminal Space of Gaining Perspective – Raynna Meyers”