We currently live in a world that seems on a never ending cycle of unkindness. We are no longer one family, but live many separate lives. Many are marginalized or isolated. Those who make the most noise seem to set the rules for who belongs and who doesn’t.

Today I spent my morning with Ray Vander Laan listening to his teaching on Timothy The Unlikely Disciple. My words here are a patchwork of paraphrase with a sprinkling of creative wonder. My hope is to cause us to consider the truth that if we are looking to anyone other than our Creator for belonging and defining who we are – we are living a false reality. Our Abba has called us His children, who are we to argue? 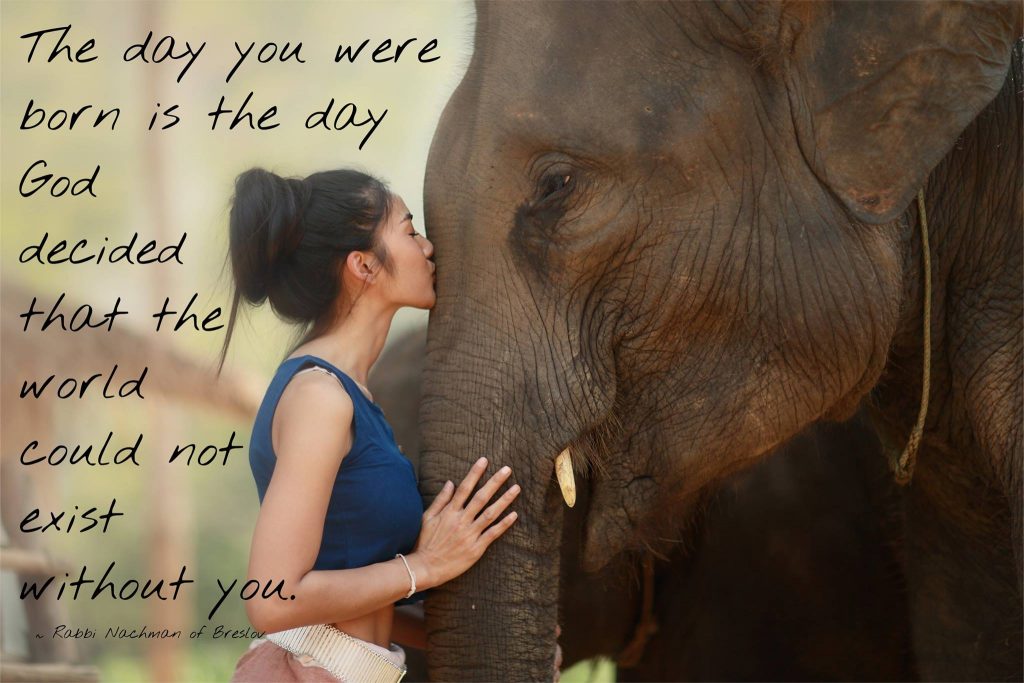 Paul came down to Derbe and went on to Lystra, where there lived a talmid named Timothy. He was the son of a Jewish woman who had come to trust, and a Greek father. All the brothers in Lystra and Iconium spoke well of Timothy. Paul wanted Timothy to accompany him; so he took him and did a b’rit-milah, because of the Jews living in those areas; for they all knew that his father had been a Greek. Acts 16:1-3

As the son of a Jewish woman and a Greek father – Timothy was a mamzer. According to the Talmud, mamzer is a blended noun which brings together mum (meaning defect) and zar (meaning strange or alien) or ‘a blemished pedigree.*’ According to Strong’s Concordance, mamzer is from an unused root meaning a mongrel. In modern Hebrew it literally means ‘a bastard.’

So what did this mean for Timothy?

Mamzers were not considered a legitimate part of the community and therefore were not permitted to go into the Temple Courts. He would not have been circumcised on the eighth day as a Son of the Covenant. No respected Rabbi of the time would have taken him on as a disciple. He would not have been accepted as a future son-in-law by a Jewish family, and his children would have carried the stigma of his status even to the tenth generation.**

Ostracized – is it possible that the other children called Timothy names and refused to play with him? Did people turn from him, afraid to associate with a mamzer? Did others cast slurs on his mother?*** Such a heavy weight for a young boy to live under. And imagine the heavy heart of his mother Eunice. Every time she saw the hurt and shame on her son’s face she knew that the mockery and rejection was from no doing of his own but the result of a choice she herself had made.

And then Rabbi Sha’ul, one who sat at the feet of one of the greatest rabbis of all time – Gamaliel, arrives in town. Had Timothy, his mother Eunice and grandmother Lois heard rumor of something Rabbi Sha’ul had spoken, “There is neither Jew or Greek, slave or free, man or woman…?” Did that mean there were no mamzers either?

Sha’ul saw something in Timothy that stirred his heart to take him under his wing. Not just under his wing as a student but into his heart as a son. Could you imagine what this meant to Timothy? No more exclusion, no more shame.

What a rain of healing must have fallen from Heaven and embraced the heart of Eunice. All those years of watching her son be rejected; all those years of hurting for her son. Who hadn’t heard of Rabbi Sha’ul, star pupil of the great Gamaliel? And now he had chosen her son to sit at his feet, to be covered in his dust, and to be called his son.

Which of us has not known what it is like to be seen as a mamzer  – in some way not quite fully accepted? And yet by the grace of the Father we are called His children.

See what love the Father has lavished on us in letting us be called G-d’s children!
For that is what we are. (1 John 3:1a)

In the Kingdom of G-d – there are no mamzers. Fully accepted, overwhelmingly loved, full of purpose and potential, absolutely necessary, each a radiant soul!

May all that is unforgiven in you
Be released,

May your fears yield
Their deepest tranquilities,

May all that is unlived in you
Blossom into a future
Graced with love.

May you know without a doubt  that you belong!

* Yevamoth 78a
** Genesis 17, Deuteronomy 23:2
*** For a fuller understanding of what it might have meant for Timothy to be a mamzer see The Attitude towards Mamzerim in Jewish Society in Late Antiquity by Meir Bar-Ilan

10 thoughts on “Mamzer – Not Quite Acceptable – Cindy Elliott”