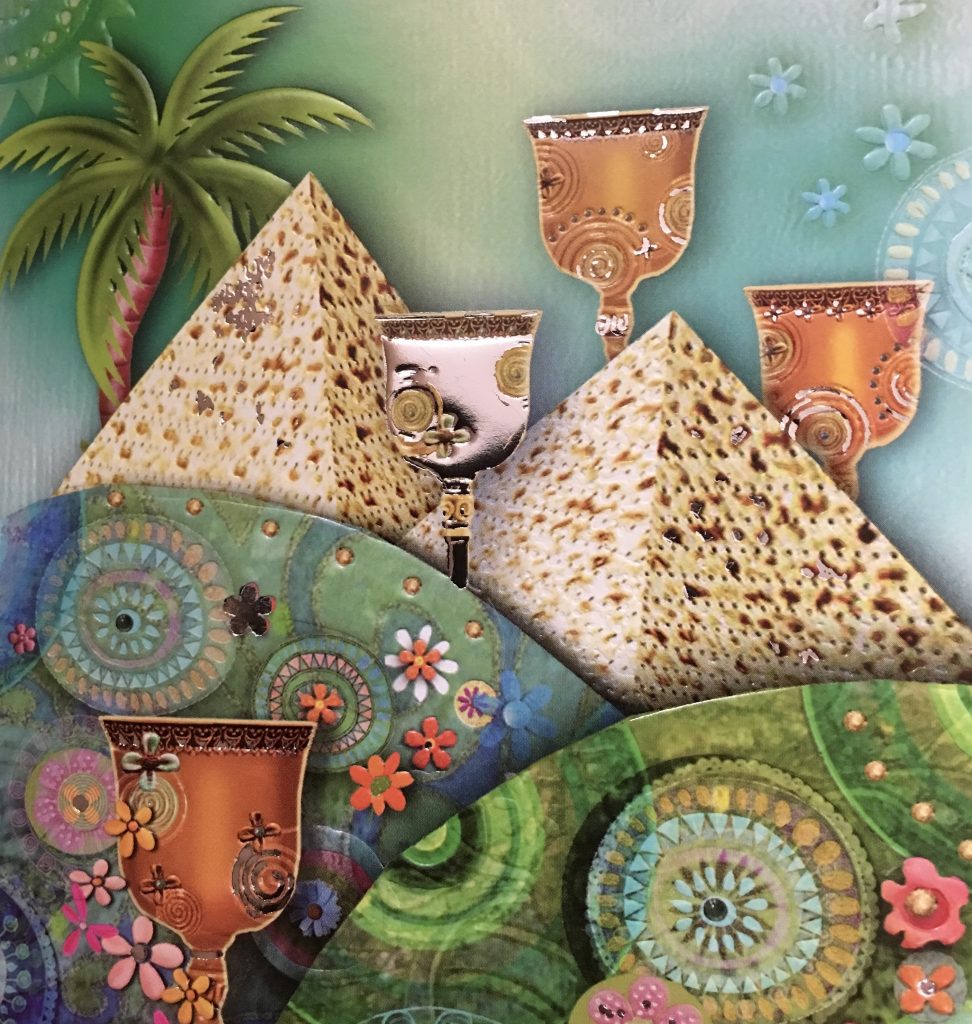 Passover is, as it were, the “firstborn” of the biblical festivals. God set it in place when He proclaimed at the exodus of the Israelites from Egypt: “You shall therefore keep this ordinance at its appointed time from year to year” (Exodus 13:10). As the first, Passover also sets a precedent for the purpose of […] 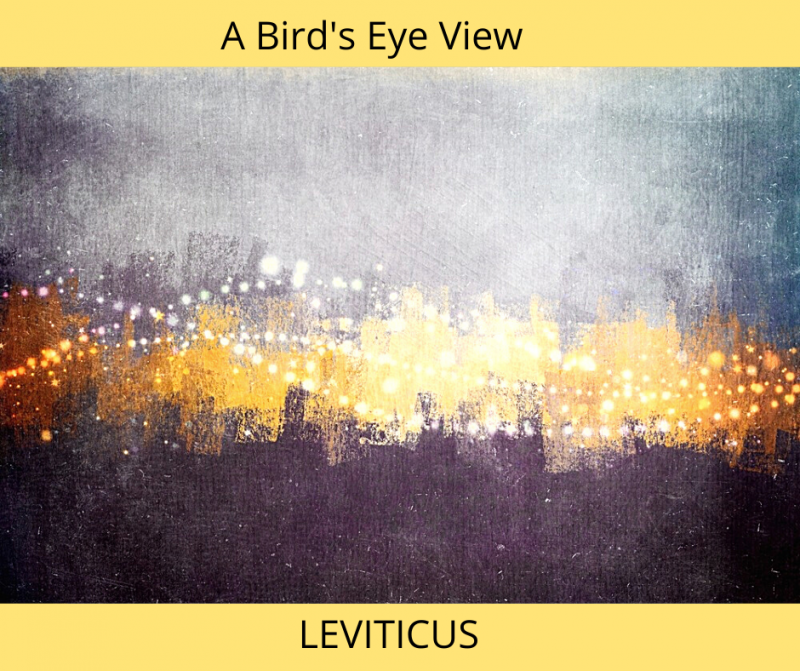 In the Torah Reading Cycle, we have arrived at the threshold of the exciting and challenging book of Leviticus – called, in Hebrew, VAYIKRA, meaning “And He Called.” Leviticus is the shortest of the five books of the Torah, but is […] 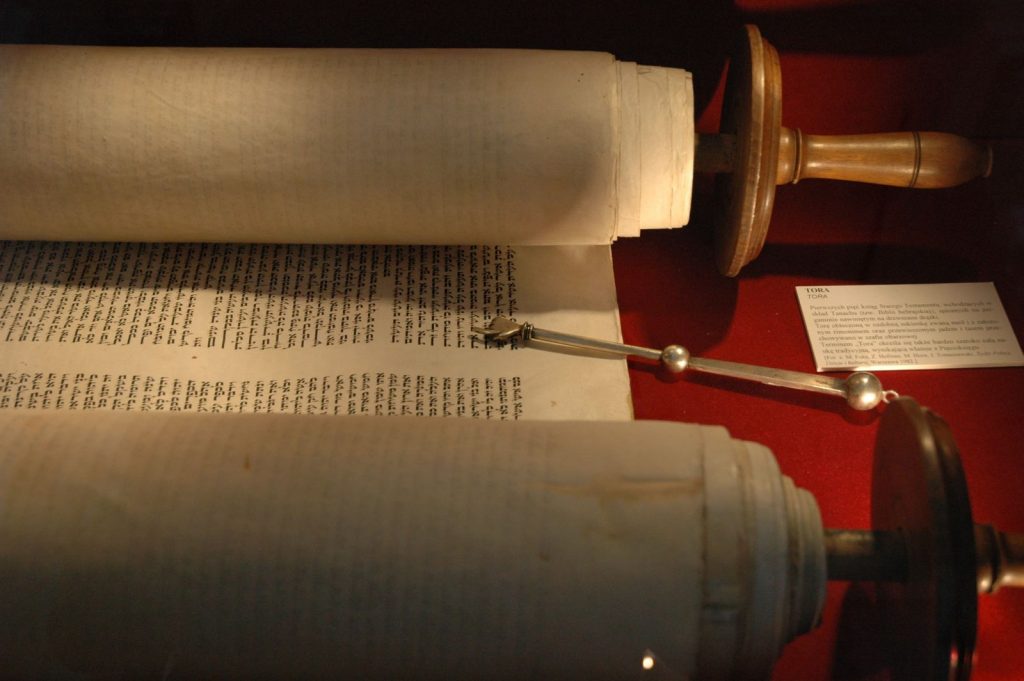 SERIES – A BIRD’S EYE VIEW OF THE 5 BOOKS OF THE TORAH   More and more people are beginning to understand the value of the regular study of the weekly Torah portion. Many older folk have asked me, “Isn’t it too late for me to begin now?” My response is: “Better late than never!” […]

TORAH READING CYCLE – 5782 Every year on Simchat Torah in the month of Tishrei we begin afresh the reading of the Torah – G-d’s letter of love to us His people. The last portion of Devarim is read  and the first portion of B’reisheet/Genesis/ “In the Beginning” is read. We are always “beginning” and […]

Thoughts for Bein Ha’Mitzarim (Within the Straits) – The Three Weeks 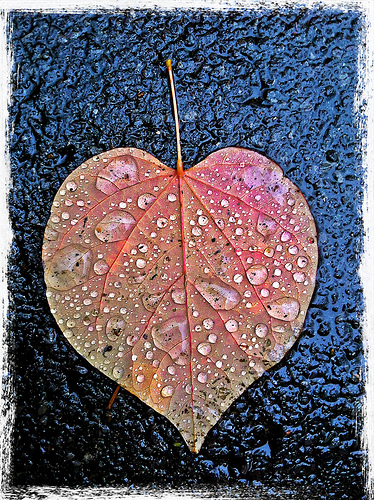 When he was asked which was the right way, that of sorrow or that of joy, the rabbi of Berditchev said: There are two kinds of sorrow and two kinds of joy. When a man broods over the misfortunes that have come upon him, when he cowers in a corner and despairs of help – […]

BHBW – SIMPLIFY AND SOAR : Introduction and Special Invitation for Women 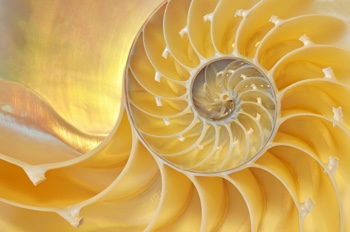 BEING HOLY  BEING WHOLE 2022 – 2023 SIMPLIFY AND SOAR! A SPECIAL INVITATION FOR WOMEN “I would love to live like a river flows, carried by the surprise of its own unfolding.” ~ John O’Donohue Dear friends and fellow-seekers, The new Hebrew month cycle is fast approaching, beginning with the month of Nissan (2nd April), and […] 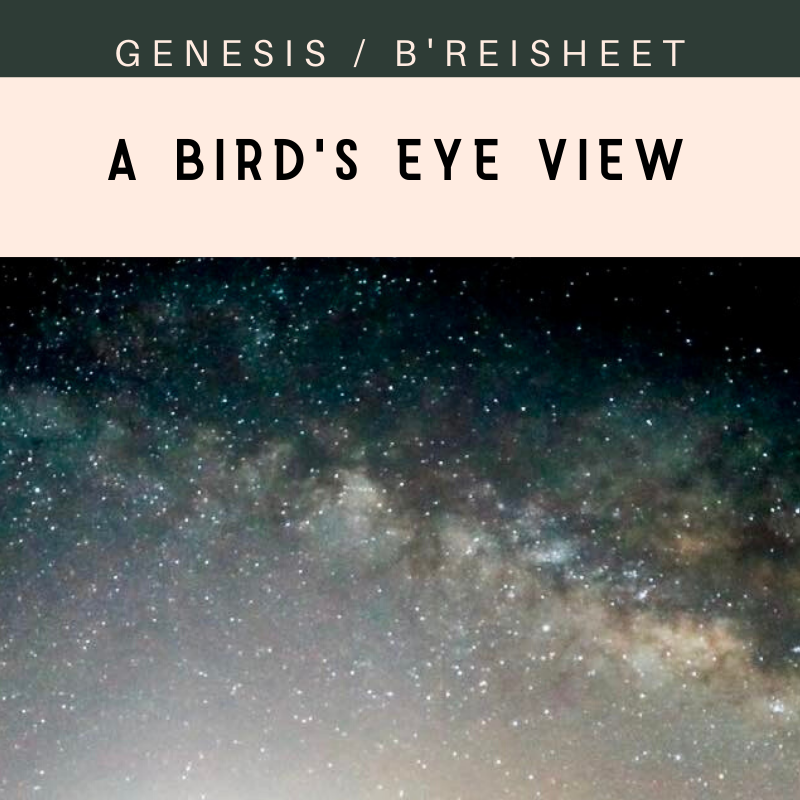 GENESIS – IN THE BEGINNING The Hebrew name of the book  of Genesis is the first word of the Bible – Breisheet, which means: In the beginning… The first seven chapters of the book are devoted to God’s creation of the universe. This includes the earth with all its vegetation, fish, birds and animals, which […] 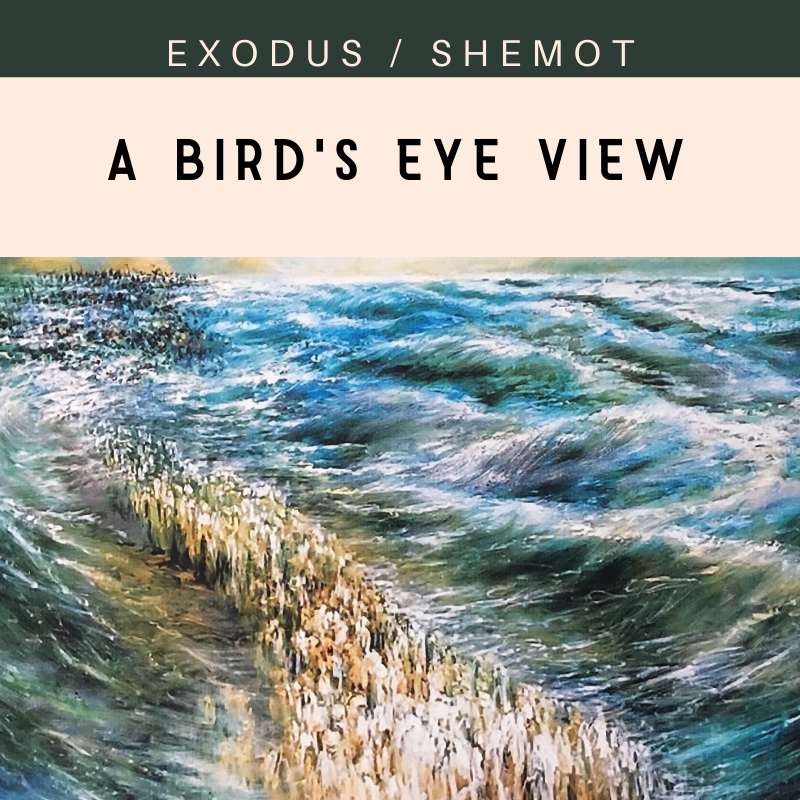 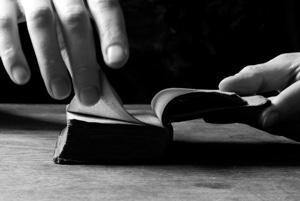 Ben Bag Bag said, “Turn and turn about in it [the Torah] for everything is in it; and within it you shall look, and grow old and gray over it, and not stir from it; for there is no better portion for you than this.” Every sentence, every word, every letter, every space – holy […] 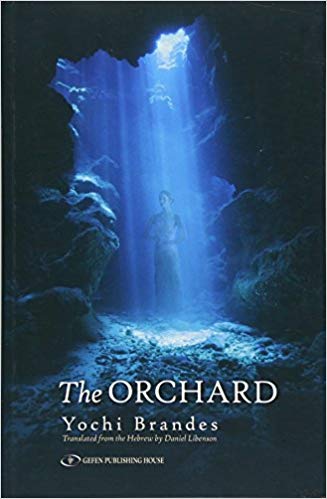 Four entered the orchard: Rabbi Akiva and Rabbi Elisha and Ben Azzai and Ben Zoma. Ben Zoma gazed and died, Rabbi Elisha cut down the plantings, Ben Azzai gazed and was harmed. Only Rabbi Akiva emerged in peace. THE ORCHARD by Yochi Brandes Translated from the Hebrew by Daniel Libenson ~ Review by Cindy The […] 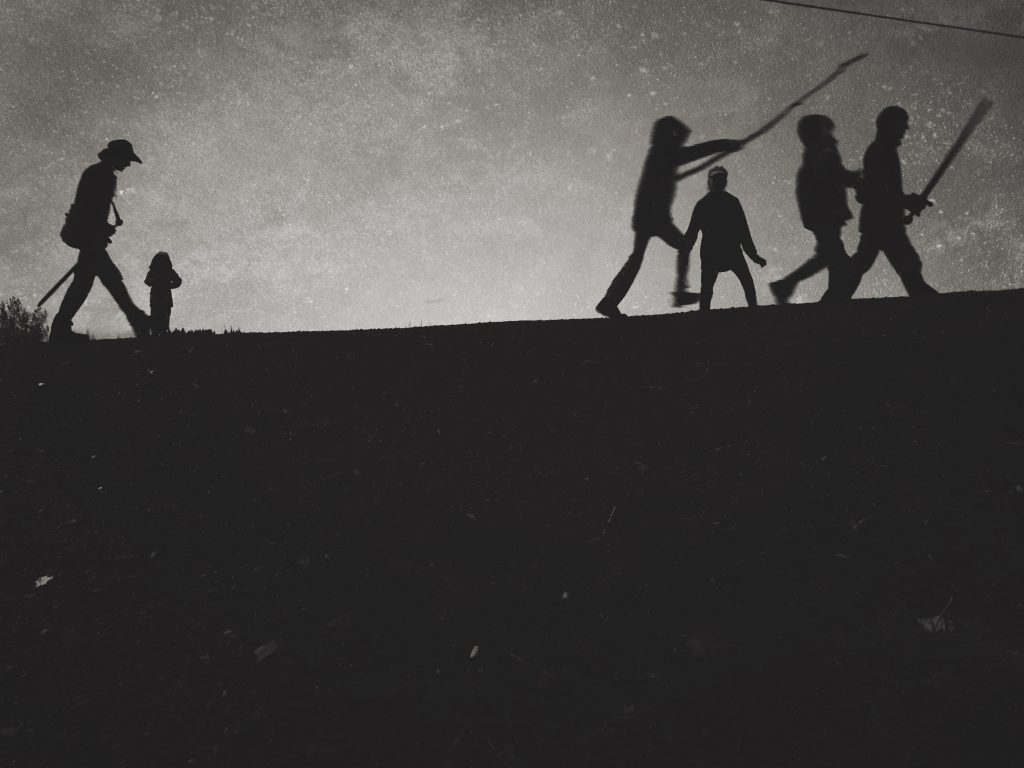 The Liminal Space of Seeking and Gaining Perspective What is a day, a moment, a word, a detail, a singular person, thought, action? What if I permitted it weight in my mind, see it for what it is, rather than my own estimation? What if I look at it through another’s eyes, to see it […]

THIS GRATEFUL HEART – PRAYER AND POEMS 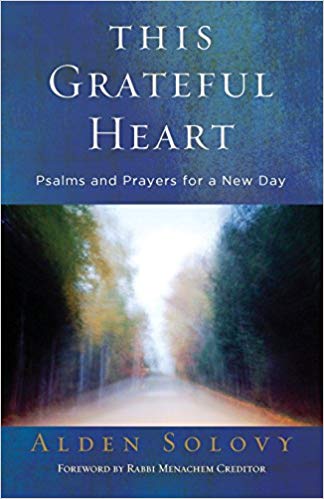 Prayer reminds me of the simple truths. We are surrounded by holiness. By beauty. By wonder and awe. At the same time, we must live as it is offered us, sometimes messy, sometimes challenging, potentially painful, potentially traumatic, a mixed bag of joy and sorrow. No matter what, our lives are enriched by prayer. […]

Learn from the Crawling Creatures? 10.55 mins

Learn from the Snake, the Ant & the Spider and the Fly! (10:55m)   The more one studies these amazing creatures, the more there is to discover! The punishment given by God to the snake was very fitting. He was made to crawl on his belly in the dust. The Sages wisely conclude, “Falsehood does not […] 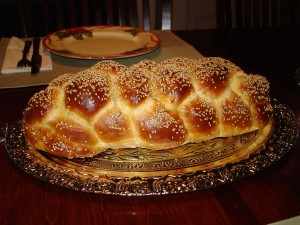 ENJOY Robbie’s informative material…and the beauty of Shabbat and challah baking!   BONUS Here is Robbie’s delicious, tried-and-true challah recipe for your convenience.   DASSIE’S CHALLAH  Dassie is one of my nieces. I’ve been using her challah recipe for at least 18-years! So it’s proven and true. When my husband and I spent a few […] 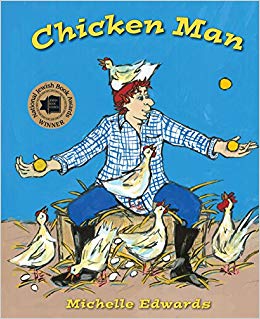 I wrote Chicken Man after living and working on Kibbutz Mizra. I had a friend who worked in the ‘lul’ [lool] – the chicken coop. His charming stories of the chickens and the fun he had in the lul convinced me to work there, too. It was a horrible place and I hated the chickens. […]