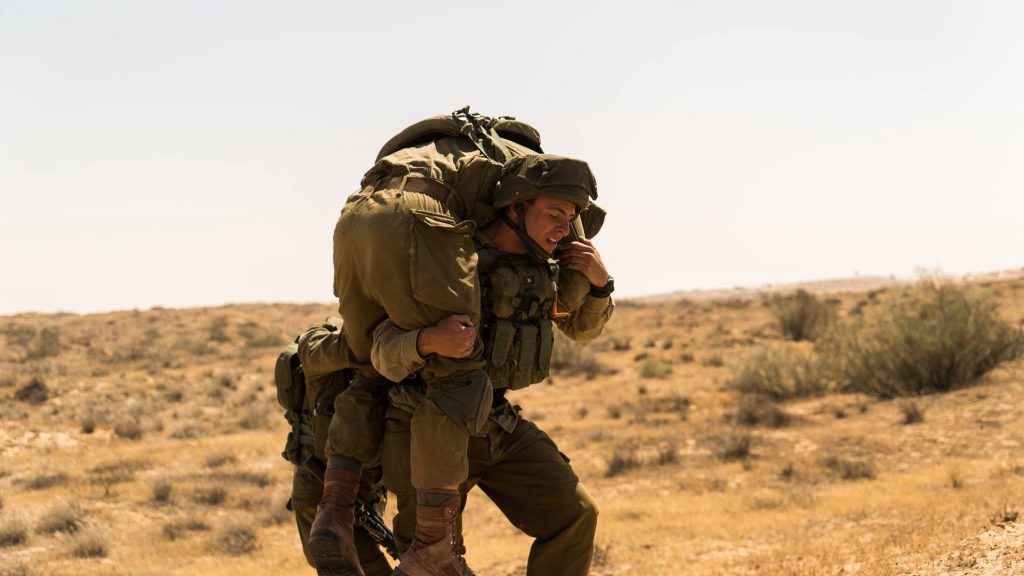 Yakriv Mikem / Sacrifice “Of You”

“Speak to the children of Israel and say to them: when one of you offers a sacrifice to the Lord, the sacrifice must be taken from the cattle, sheep or goats” (Lev. 1:2).

“The essence of sacrifice,” said R. Schneur Zalman, “is that we offer ourselves. We bring to G-d our faculties, our energies, our thoughts and emotions. The physical form of sacrifice – an animal offered on the altar, is only an external manifestation of an inner act. The real sacrifice is mikem, “of you”. We give G-d something of ourselves.

~ Rabbi Sacks, Self and Sacrifice

One thought on “Meditations for ADAR”