One Destiny: An Epistle to the Christians 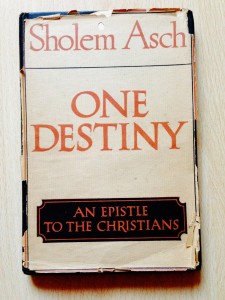 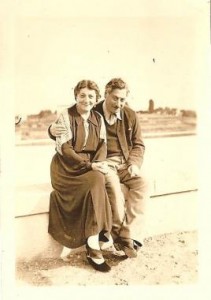 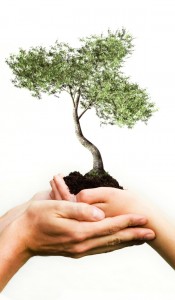