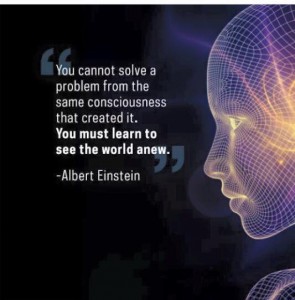 The goal of all efforts is to bring about the restitution
of the unity of God and the world.
The restoration of unity is a constant process and its accomplishment will be the
essence of Messianic Redemption. ~ Abraham Joshua Heschel 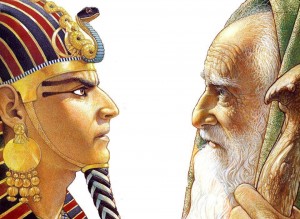 Pesach and the Exodus

PESACH – the very name connects it with the mouth. Peh, in Hebrew is ‘mouth’ and sach is ‘speaks’. The mouth speaks! Before the redemption from Egypt the people of Israel suffered slavery and the complete annihilation of their individuality,  the subjugation of their will and they lost the freedom to speak. Egypt was the national embodiment of the Snake in Eden, even displayed in Pharaoh’s head dress, and it literally robbed, crushed and destroyed the lives and will of the Israelites. Only then were they rebuilt into a new and united nation set apart unto God. Paradoxically, Egypt was the volatile womb that gave birth to the nation of Israel. Through their common experience of suffering, they could build on a foundation of genuine love and empathy with one another. To this day we are exhorted, “Remember that you were slaves in Egypt.” Never dishonor or dehumanize another human being by forgetting to honor the image of God in which they are created. 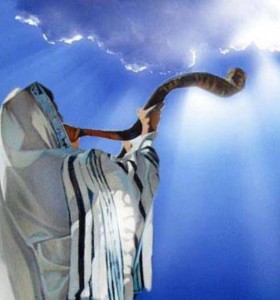 Hatred and lashon ha’ra, we may understand, are healed by the full acceptance and expression of God’s will in the world. Sadly, we know from history that the lesson was not fully learned by Israel and the Second Temple was destroyed due to sinat chinam, baseless hatred. Rome literally plowed under the City of God, Jerusalem, and the majority of the Jewish People were scattered to the four corners of the earth.

In our time we have witnessed the miracles of the restoration of the land of Israel and of the           ingathering of God’s people back to the Land. We are also witnessing the turning of many hearts once more to our Father in Heaven and the strengthening of love for Him and for one another.

The Sages believe that the full healing of the mouth will occur at the Final Redemption. Pesach relives the Exodus from Egypt and the first redemption and Sukkot will celebrate the final redemption, which will be permanent and eternal.