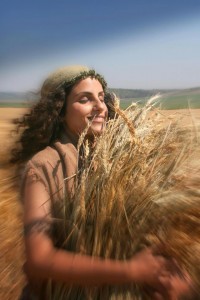 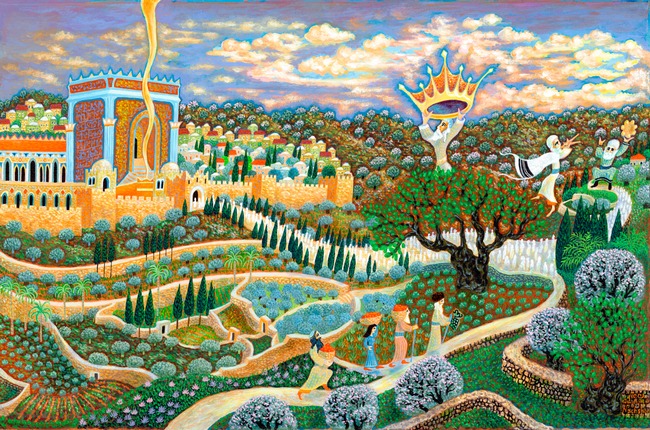 Shavuot is only a one day holiday in Israel, whereas Passover and Sukkot  each are celebrated for a week. Counting the seven weeks of the Omer connects the springtime festivals of Passover, and the week of Unleavened Bread with the climax of Shavuot, when, in a dramatic revelation of His Presence, God presented His Word to His people.
This ‘chain’ of 49 days in the Spring is reflected in the Fall Feasts, beginning with the month of Elul, which is followed by Rosh HaShana, the ten Days of Awe, Yom Kippur, and Sukkot (Feast of Tabernacles). The Fall sequence culminates with the special celebration of Simchat Torah – rejoicing over the precious gift of God’s Word, the firstfruits of which were given at the first Shavuot.

One of the central themes of the Bible is the revelation of who God is and, as a result, who we are as His children created in His image. As Shavuot primarily celebrates this revelation and the covenant relationship of God with His people, it is one of the key festivals in the cycle of God’s appointed times. At Passover we celebrated “so great a salvation.” God showed Himself, through signs and wonders, to be the mighty Redeemer of His enslaved people. Then He said, “Count the days! Wait in anticipation – there is more!”

Seven weeks later, in a spectacular ‘sound-and-light’ show, God revealed Himself on Mount Sinai before His waiting people. At the Red Sea, Moses had declared the understanding that the God of Israel was King. “Adonai yimloch le’olam va’ed! The LORD, YHWH, will reign forever and ever!” (Exodus 15:18). Now, at Sinai, He would present the blueprint for life in His Kingdom; the Constitution, as it were, which would instruct His people on how to create a kingdom on earth in which God is King. 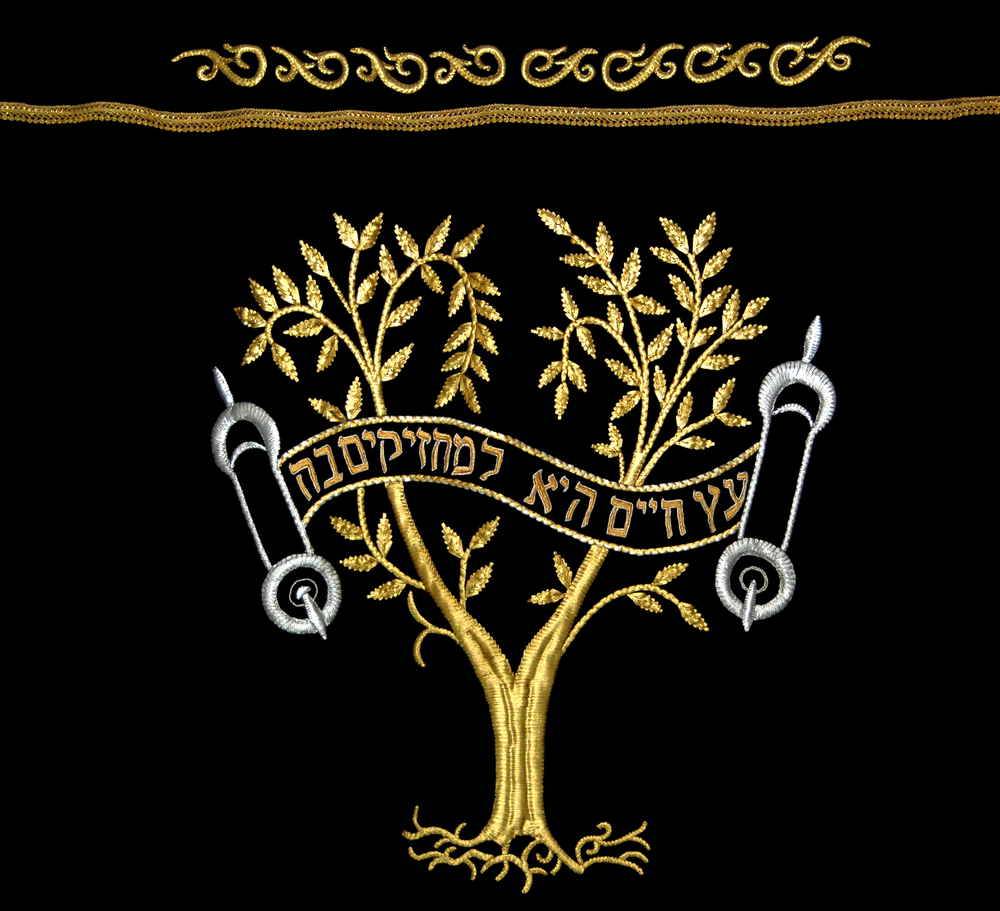 Ruth’s faithfulness and demeanor earned her the admiration of the landowner Boaz and, to cut a long story short, a wedding ensued. To them a son was born, named Oved (servant of God), who in turn had a son, Yishai (Jesse), who was the father of David – the second king of Israel. From David’s line will come forth the Messiah, the future king; the one sent and anointed of God to reign over His Kingdom from Jerusalem to the ends of the earth,

The Shabbat, 27th May this year, before Shavuot (5th June) is called Shabbat Kallah – the Sabbath of the Bride, which is comparable to the Sabbath celebrated by a Jewish bride prior to her wedding. On Erev Shavuot, the Eve of Shavuot, it is customary for an observant Jew to go to the mikveh (ritual bath) as a means of purification and preparation, as a bride and bridegroom do on the eve of their wedding and as the Israelites prepared themselves at Sinai. 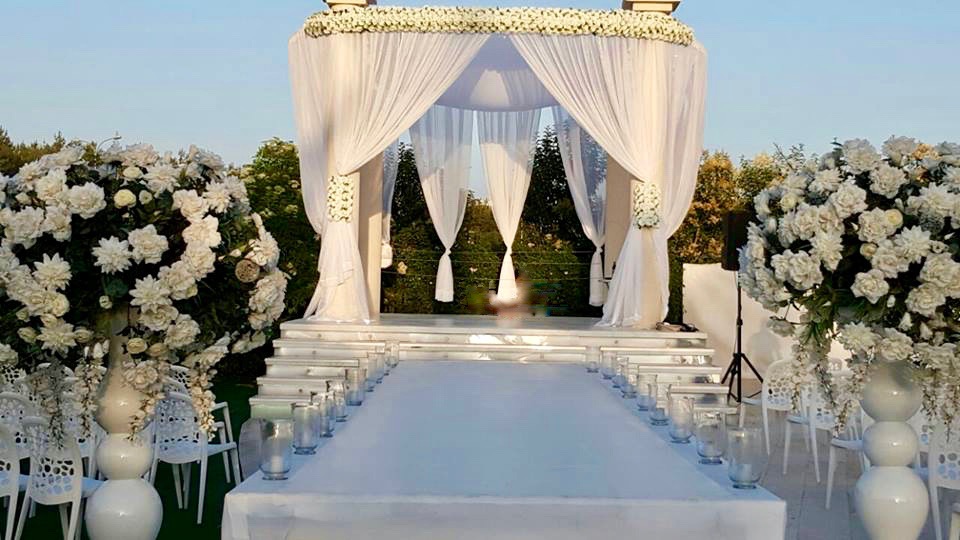