Every Festival of the Hebrew calendar year reminds us to take note, to be aware and to  be surprised by the newness that God continually offers us. We can look back to where we were the previous year and consider how far we have come spiritually. The  Festivals of the Bible do not measure chronological time, such as birthdays and anniversaries do, but serve to measure spiritual progress and growth.

Each festival we can ask ourselves, ‘Have I spiralled upward and drawn closer to God?  Or have I allowed myself to drift and, as a result, spiralled downward and further away from His Presence?’ Hopefully, the answer will be positive. If not, we have the opportunity to wake up, to repent, to reverse the downward spiral and to draw close to Him once again.

The happy festival of PURIM is celebrated this year on Thursday, 21st March. SO… 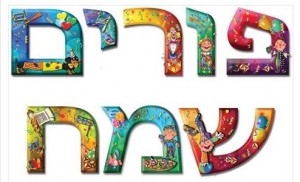 Purim is renowned for its fun and games, dressing up, giving gifts of miscellaneous edible goodies such as cookies, candy, wine, etc.; in accord with Esther 10:21-22. The scroll of Esther, megillat Esther, is read aloud and it’s a great party! If we only celebrate it as a reason to party, however, we are in danger of missing the heart of the matter.

* The Unity of God’s People

The key verse in the scroll of Esther is, “To the Jews there was light and gladness, joy and honor.” (8:16) Le’Yehudim haitah ohrah ve’simcha ve’sasson ve’ikar. Although we are told Mordechai was from the tribe of Benjamin, throughout the story he is referred to very specifically as Mordechai the Jew – ha’Yehudi. This is the first time in history that God’s people are referred to collectively as Yehudim – Jews.

When facing danger from an outside enemy,  people tend to stand together in a stronger bond of unity. Thus, the enemy’s evil intent actually serves to strengthen the unity of the targeted victims. In Persia, at the time of Esther and Mordechai, no matter from which tribe they may have originated, the people of the God of Israel all faced the same fate at the hands of a murderous foe. This caused them to rise up as one, to unite in fasting and prayer to God, and to defend themselves victoriously against the enemy’s threat of annihilation. Ever since, as it was written by Mordechai and Esther to do, the Jewish people, including all those who who would join them in praise of the One true God (9:27),  have celebrated these days together in joy and gladness. 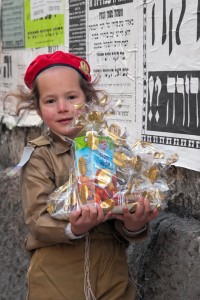 The young, orphaned Jewish girl, Hadassah, who became Esther the Queen of Persia, is the heroine of the story. Although it meant risking her life, she responded to the call of her uncle Mordechai to act on behalf of her people as she had been placed in that position by God, “for a time such as this.”  If we look closer, we realize what caused the evil Haman to formulate his murderous plot – his resentment and jealousy of Mordechai, the Jew who would not bow to him.

Rabbi Shlomo Riskin points out that historically there are only two ideologies regarding the nature of a human being.* He asks: ” Is the human created in the image of a loving God of compassionate righteousness and moral justice? Or, is the human merely a complex animal in a universe in which only the most powerful [the “fittest” – or smartest, or most technologicaly savvy!] survive and deserve to survive?” The latter being an existence in which “might makes right, the weak must submit to the strong, and the victor gets the spoils.” 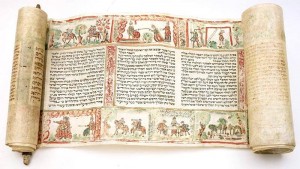 The Bible tells us clearly that God created us in His image; that our bodies are endowed with a spirit that connects us to Him. The great and central maxim of His Word, as highlighted by the Sages Hillel and Akiva, and taught by Yeshua himself, is to “…love the Lord your God with all your heart and with all your soul and with all your mind” and “…to love your neighbor as yourself.”

He then underscores: “On these two commandments depend all the Torah and the Prophets” (Matthew 22:37-40).

The image of God is expressed in the ability to communicate lovingly and by the uniquely formed faces, talents and characteristics of each of His children. Rabbi Riskin suggests that the hatred and opposition of the God of Israel and His people is evidenced in today’s Hamans and Hitlers when they publicly relish execution by beheading, for “…it bespeaks a denial of the image of God in man!”  Therefore Mordechai the Jew, in accord with God’s justice and morality, refuses to bow to totalitarian tyranny. On many levels, we cannot  bow to those who use their position and power and, lacking compassionate righteousness, choose to “lord it over” those who are weaker for their own selfish ends.

What light is referred to here? There is only one major source of light in Jewish understanding – God Himself. So, although He is not specifically referred to in the scroll, we find clues as to His hidden Presence. God can perform wondrous miracles in an overt manner; such as the splitting of the Red Sea in the deliverance of His people from Egypt. Then, they were helpless and “newborn,” as it were, and needed His strong manifest intervention. However, just as we grow stronger physically and mature individually and, consequently, need our parents’ help less, so it is with His people. God, our Father, always assures us of His Presence and love, and His ‘hidden’ support is there, but He is gratified when we stand on our own feet and act as His mature sons and daughters. He has given us the Light of His Word – the Ohrah of His Torah! What Simcha, gladness it affords Him, as well as it does us, when we follow the Shepherd and walk in His light.

BLESSED are the people who know the joyful sound!
They walk, O Lord, in the light of Your countenance.
Psalm 89:15 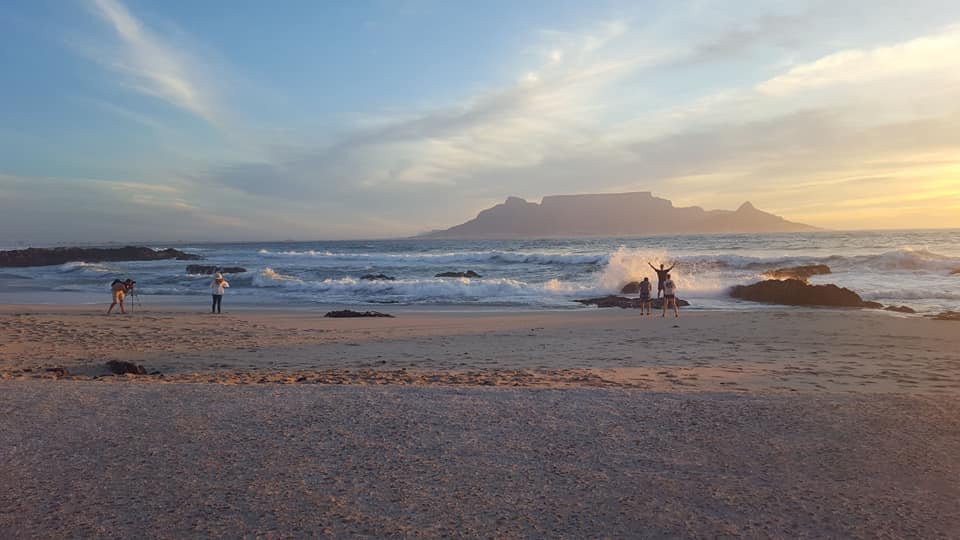 5 thoughts on “REFLECTIONS on PURIM”