VIP PRAYER FOR THE PROTECTION AND DEFENCE OF ISRAEL 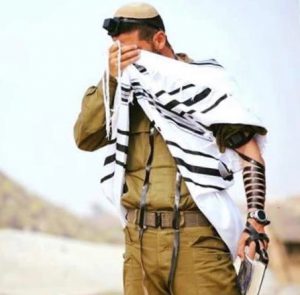 Let Israel say, if the LORD had not been on our side when men attacked us….they would have swallowed us alive…Praise be to the Lord, who has not let us be torn by their teeth….Our help is in the name of the LORD

Please, God, our Father in Heaven, keep Israel as “…the apple of Your eye; hide her under the shadow of Your wings from … her deadly enemies who surround her” (Psalm 17:8-9).

Along all Israel’s borders, dispatch angelic guardians and warrior hosts.

Protect Your Land from division by the nations.

“Hide [Israel] in the secret place of Your presence from the plots of men…keep [her] secretly in a pavilion from the strife of tongues” (Ps. 31:20).

Bring the counsel of ungodly nations to nothing, and their plans against Israel to no effect. (Psalm 33:10)

Please, Abba, protect Your people from terror in the streets.. Guard Israel’s borders from attack by land, air or sea. Expose and overturn schemes of evil destruction against Your people. Keep us from ungodly alliances with nations seeking to entrap us. May Israel trust in You for deliverance, not in her own strength, skill, military might or in the favor of other nations.

Please protect Israel’s mountains and northern borders from foreign invasion, for Your Word says her fiercest enemies come from the north. If enemies do invade from the north, “…show [Your] greatness and [Your] holiness, and make [Yourself] known in the sight of many nations” (Ezekiel 38:23).

Give those in the North the strength and faith to trust in You at all times.

Guard and defend Israel’s Mediterranean coast from foreign invasion. Rule over the sea coast according to Your Word:

Bless with peace the Mediterranean coast to be enjoyed with thanksgiving and used for good as shipping harbors, as a media center and hi-tech hub. Prosper the center of Israel as a region of farming, agriculture and industry. Protect, strengthen and embolden those in the coastal and central regions with Your truth.

Please be a shield to Israel’s south, the desert You have enabled to bloom. Send Your heavenly hosts to guard our southern borders from infiltration, terror, war or other forms of attack. Thank you for intercepting and miraculously re-directing rockets and missiles shot from Gaza into southern Israeli civilian centers.

Enhance peaceable cooperation with the Bedouin in the Negev, many of whom have blessed the Jewish people. Sustain cooperative relations with Egypt and Jordan over shared borders and interests. Expose and shake enemy hideouts and tunnels in desert lands, for “the voice of the Lord shakes the desert” (Psalm 29:8).

Make a way where there seems to be none for the Negev to grow as an agricultural, industrial, hi-tech and military center (Isaiah 43:19).

“Provide water in the desert and streams in the wasteland to give drink to … the people [You] formed for [Yourself] that they may proclaim [Your] praise” (Isaiah 43:20-21).

JUDEA AND SAMARIA  (THE WEST BANK) :

Shield of Abraham, would you protect the Jews living in settlements from terror and other forms of military invasion. Expose and dismantle violent conspiracies and  attack.

Expose the lies condemning Israeli settlements as illegal. Implement true and righteous justice between the Arabs and Israel. Expose the errors and evils of Palestinian Christian theologies that teach God’s covenant with Israel has expired. Protect, strengthen and embolden the Arab remnant following You in Spirit and in truth.

Please do not allow Israel’s land to be wrongly divided, for we “know You can do all things; no plan of Yours can be thwarted” (Job 42:2). Graciously thwart invasion of the West Bank by terrorist groups seeking to destroy the Jewish state. Mercifully spare Israel from a false peace treaty. Protect, strengthen and embolden those living in Judea and Samaria. 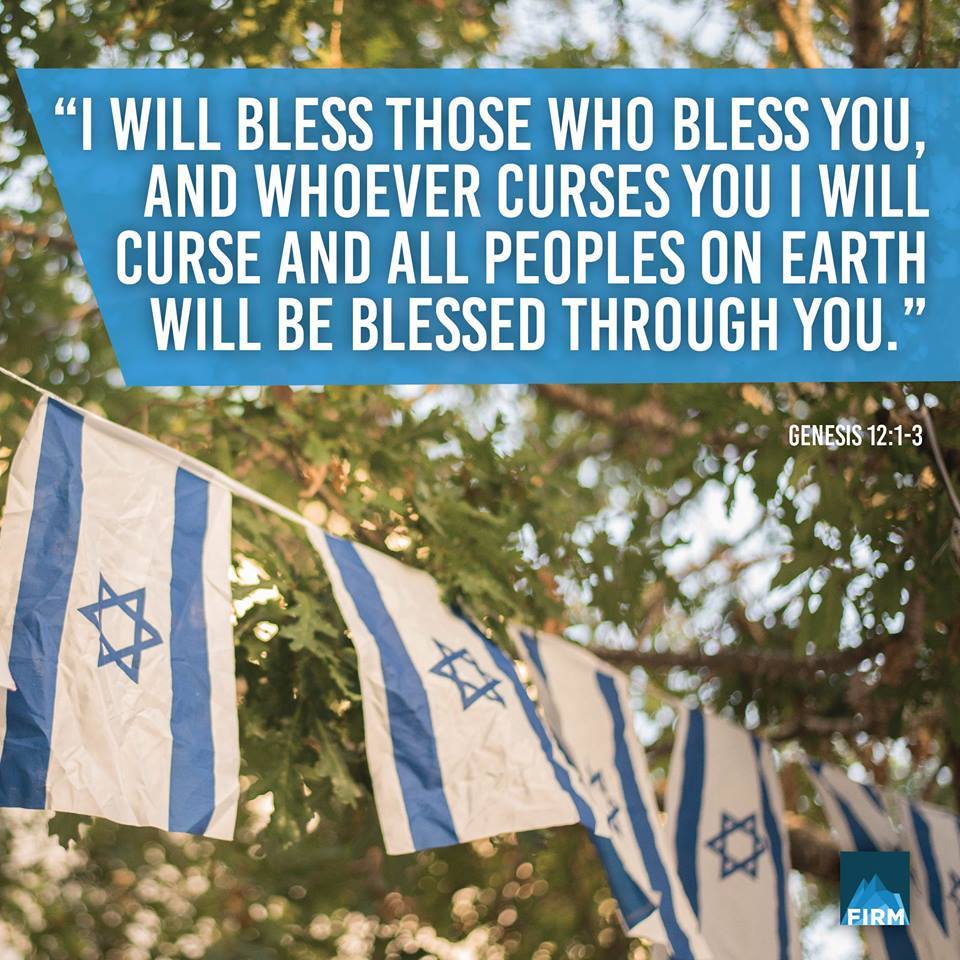 * Based on Sandra Teplisky’s Prayers for Israel