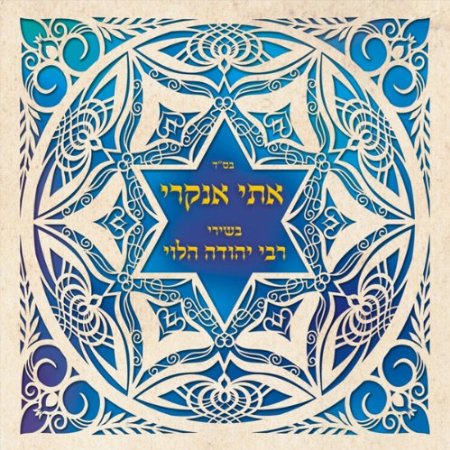 Listen to this song at YouTube – posted below
and/or
Purchase this song via Amazon.com
Yefe nof

You might consider the full CD, Etti Ankri – Songs of Rav Yehudah HaLevi,
which is a true delight.
or

Rabbi Yehudah HaLevi was born in Toledo, Spain, circa 1080.  Indeed in the tradition of the Levitical priesthood, he was considered the greatest medieval “singer of Zion.” Also a highly accomplished medical physician, philosopher and writer, HaLevi’s deep and lonely yearning for Zion and his sense of being torn between East and West, Israel and the courts of Spain, were given expression in his poetry.  As he wrote in another poem, Between East and West:

All the goods of Spain are as chaff to my eye, but
The dust on which once stood the Tabernacle
is as gold to my eye!

Israeli singer and musician, Etti Ankri, has composed hauntingly beautiful and powerful melodies to accompany the poems, songs, and prayers of Yehudah HaLevi. Here is one example: Yefe Nof – Beautiful Vista, which, while referring to the earthly Jerusalem with the ruins of its once glorious Temple, also alludes to the Heavenly Jerusalem that…

“…sits up high and shines on the world, You city,
throne of the Lord of the world.”